Now comrades are telling that it is Maoists who have taken control of Nandigram and Mamata has no hold over the area.She is just encashing the situation. It is same like Musharraf saying about jehadis. The problem is that the whole area is cordoned off, and media is prohibited to report, so we are free to make wild imaginations as to how many people lost their lives. And also, whole the country is not willing to buy the arguments of CPI(M),given their track record of dealing with opposition in the past.In fact, no any state in India except terrorism-inflicted one, has witnessed so many political killings in past decades as happened in West Bengal. And who will comrades blame for it? Will they blame Laloo or Narendra Modi? Imagine had such type of incidents taken place in Gujrat or Bihar, what would have been the reactions of so called "intellectuals" from JNU to seminar-lecturers, from drawing room ideaologues to editorial chambers? Had not it been termed as the fascist or the 'Bihari' act of anarchy and uncivilizedness? But no boss, this is West Bengal..the West Bengal of Gurudeo,the West Bengal of Sharatchandra and many more.Perhaps we are living in the most Hippocratic age of the history,where you define the things according to your own convenience.Where you define the things only due to your heavy presence in the media,or idea-making platforms.But history repeats itself always.Even the hardcore comrades of yesteryears now compare the situation of West Bengal like that of the massive crackdown of Naxalites during S S Ray regime.And what happened thereafter?..Hope CPI(M) will learn a lesson or two from their own advent to power in late 70s.
Posted by sushant jha at 11:40 AM 2 comments:

REVELATIONS WITHIN OF THE WORLD WITHOUT 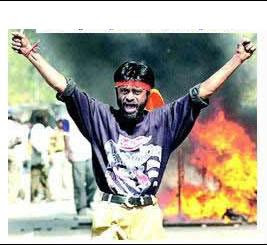 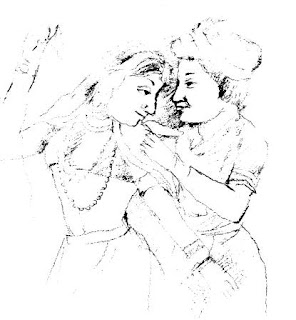 Labels: It was this pose that made a mahajanpad lay prostrate before the fury and revenge of a courtesan
Newer Posts Home
Subscribe to: Posts (Atom) 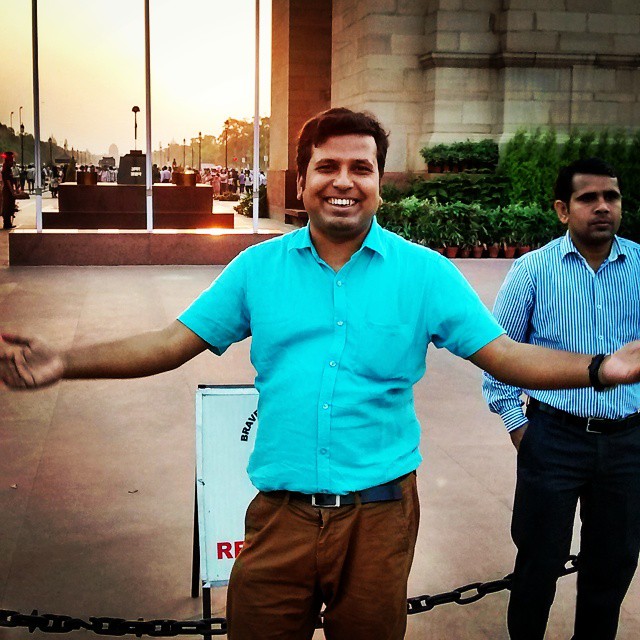 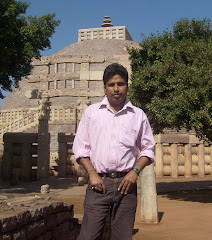